Archaeological evidence attests to a long history of settlement in the area; by the 10th century CE, it was inhabited by Asian and Arab traders and Bantu-speaking peoples. The Portuguese gained control of the coastline in the late 15th century, but they were driven out by the Arabs of Oman and Zanzibar in the late 18th century. German colonists entered the area in the 1880s, and in 1891 the Germans declared the region a protectorate as part of German East Africa. During World War I, Britain captured the German holdings, which became a British mandate (1920) under the name Tanganyika Territory. Britain retained control of the region after World War II, when it became a United Nations trust territory. Tanganyika gained independence on Dec. 9, 1961, and became a republic one year later. On April 26, 1964, it joined with Zanzibar to form the United Republic of Tanganyika and Zanzibar. 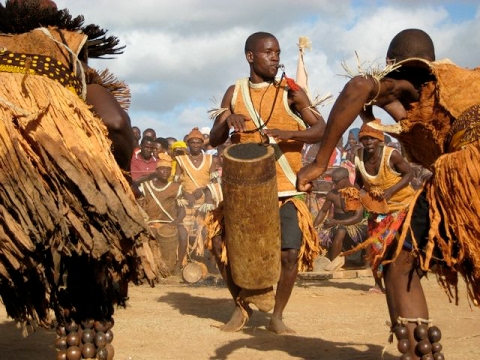 Most of the known history of Tanganyika before the 19th century concerns the coastal area, although the interior has a number of important prehistoric sites. The most significant of these is the Olduvai Gorge, situated in the northwestern corner of Tanzania near the Ngorongoro crater. In 1959, following years of excavations in the gorge with her husband, Louis Leakey, Mary Leakey discovered the near-perfect skull of the “Eastern Man” (Zinjanthropus boisei; now regarded as Paranthropus boisei, a type of australopith), who inhabited the area between 2.3 and 1.2 million years ago. Available evidence from other archaeological sites and historical records attests to the existence of numerous major waves of in-migration onto the Tanzanian littoral over the millennia. The earliest of these likely included traders from such locales as Greece, Rome, Phoenicia, Arabia, Persia, and India, possibly beginning as early as the 5th century BCE and continuing into the next millennium.

The trading contacts between Arabia and the East African coast resulted in the establishment of numerous Asian and Arab trade settlements along the coast and in the interior of what is now the Tanzania mainland. The coastal trading centres were mainly Arab-controlled, and relations between the Arabs and their African neighbours appear to have been fairly friendly. After the arrival of the Portuguese in the late 15th century, the position of the Arabs was gradually undermined, but the Portuguese made little attempt to penetrate into the interior. They lost their foothold north of the Ruvuma River early in the 18th century as a result of an alliance between the coastal Arabs and the ruler of Muscat on the Arabian Peninsula. This alliance remained extremely tenuous, however, until French interest in the slave trade from the Tanganyikan coastal town of Kilwa revived the trade in 1776. This attention by the French aroused the sultan of Muscat’s interest in the economic possibilities of the East African coast, and a new Omani governor was appointed at Kilwa. For some time most of the slaves came from the Kilwa hinterland, and until the 19th century any contact between the coast and the interior was due mainly to African caravans from the interior. 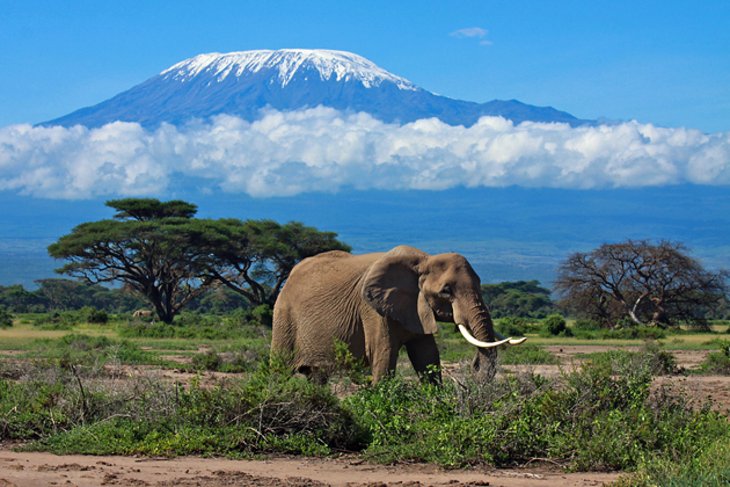 In their constant search for slaves, Arab traders began to penetrate farther into the interior, particularly in the southeast toward Lake Nyasa. Farther north two merchants from India followed the tribal trade routes to reach the country of the Nyamwezi about 1825. Along this route ivory appears to have been as great an attraction as slaves, and Saʿīd ibn Sulṭān himself, after the transfer of his capital from Muscat to Zanzibar, gave every encouragement to the Arabs to pursue these trading possibilities. From the Nyamwezi country the Arabs pressed on to Lake Tanganyika in the early 1840s. Tabora (or Kazé, as it was then called) and Ujiji, on Lake Tanganyika, became important trading centres, and a number of Arabs made their homes there. They did not annex these territories but occasionally ejected hostile chieftains. Mirambo, an African chief who built for himself a temporary empire to the west of Tabora in the 1860s and ’70s, effectively blocked the Arab trade routes when they refused to pay him tribute. His empire was purely a personal one, however, and collapsed on his death in 1884.